Our Actions Are Our Future 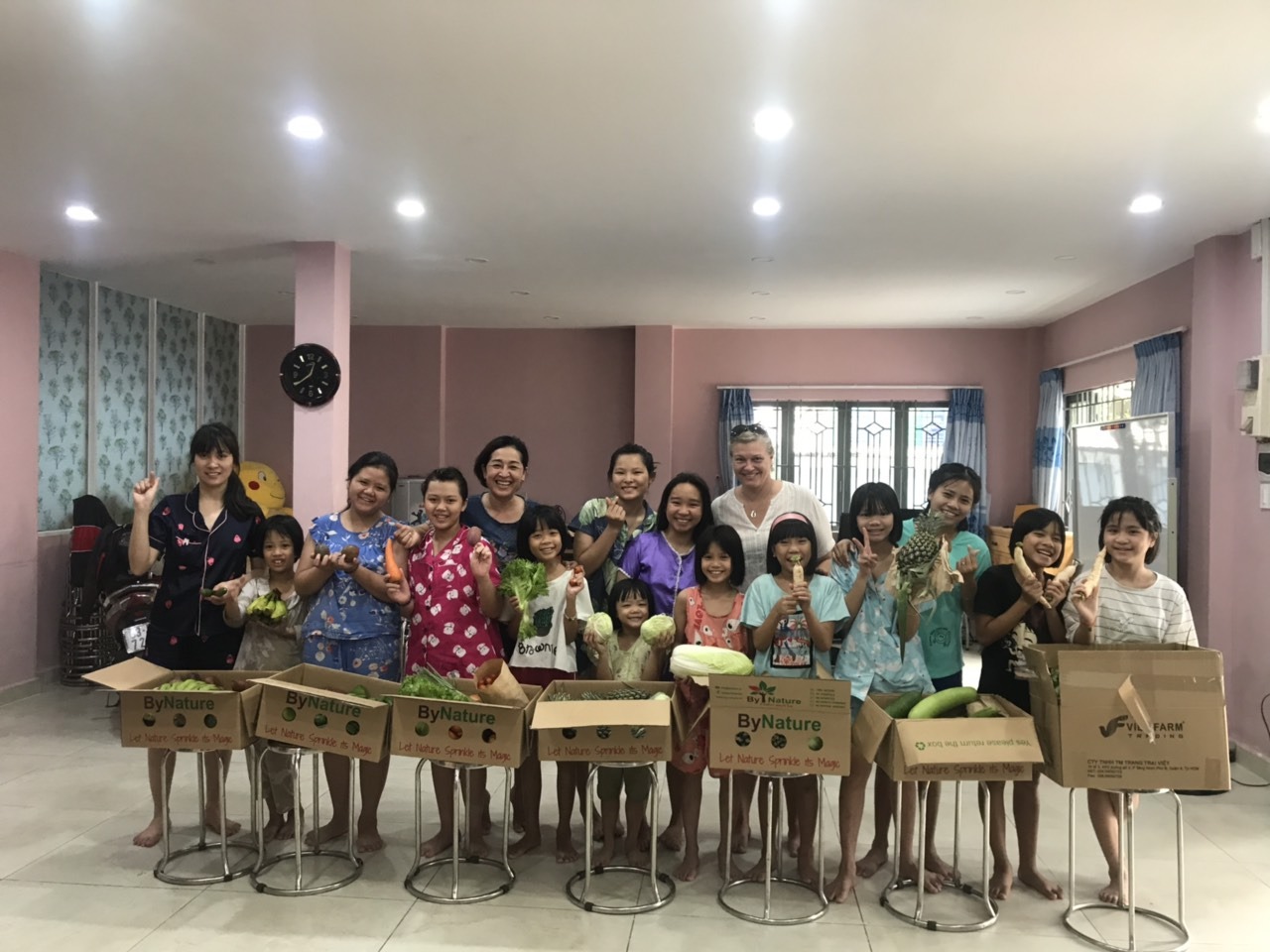 Our Actions Are Our Future

Such an important day – this year with the tag-line Our Actions Are Our Future – which is very true in so many aspects of life.

It was a no brainer for us wanting to do something good with food in acknowledgement of this day, but the question was what to do, which really also was an easy choice. We decided to load the car with all-natural produce ByNature and fill up the kitchen in the Ba Chieu Home – a home for street girls.

It was extremely rewarding for us to make a small difference for these girls, to feel welcomed the second we pulled up to their gate where girls of all ages came to help carry the boxes. The older girls are often in charge of cooking and are supported by the younger girls – really as you would see in many family homes.

All this said, it is important to mention the stories of some of these girls – there is a reason they are in this home.

Currently the home houses 20 young girls, all with different background, but with one common denominator – they have nowhere else to go. Some are orphans, or their parents are too poor or ill to take care of them. Some have been abandoned or maltreated and were left to a life on the street sleeping in the Ba Chieu Market selling lottery tickets to earn a bit of money. Some were living in railway stations or pagodas or on rubbish dumps, under bridges or anywhere, but, where they should be living.

At the Ba Chieu Home, they have a roof over their head, caring adults, three meals a day, a safe bed, they have access to education, and all the sisters they could ever wish for.

A few snippets of the girls’ stories:

“Hau has no father and her mother died of Aids. She was sent by her grandparents to a temple when they could no longer look after her. Later she was found under a bridge.”

Lua – “After studying Class 1 she dropped out of school and went to work looking after younger children, then as a waitress in beer halls.”

Dang – “She lived in the streets with her father, each day selling wares in Pham Ngu Lao St in District 1 (backpackers area), and each night sleeping on the stone benches in the park.”

This year, the emphasis for World Food Day was not only on Zero Hunger, but also on the food that we eat. According to Food And Agriculture Organization of the UN our diets and eating habits have changed dramatically as a result of globalisation, urbanisation and income growth.

We used to eat seasonal, mainly plant-based diets, but have ventured into an unhealthy area of refined starches, sugar, unhealthy fast, too much salt and processed food. Our raise in income allows us to eat out more and we spend less time on home cooked meals.

In low-income countries hunger and obesity often coexists and world-wide it is estimated that more than 820 million people suffer from hunger – that is approximately 149 x the population of Denmark – how does that number even register and begin to become something that we can relate to and even understand.

For us, it has been great being able to provide a few people with good healthy food and although our footprint is not huge it is there! 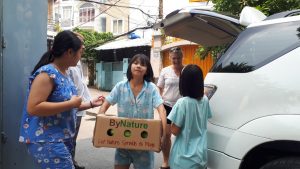 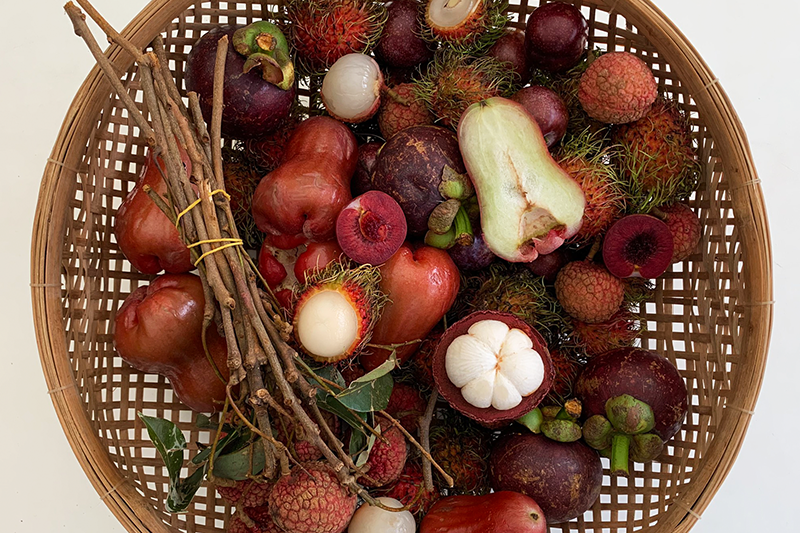 Why is eating Fruits good for your health? 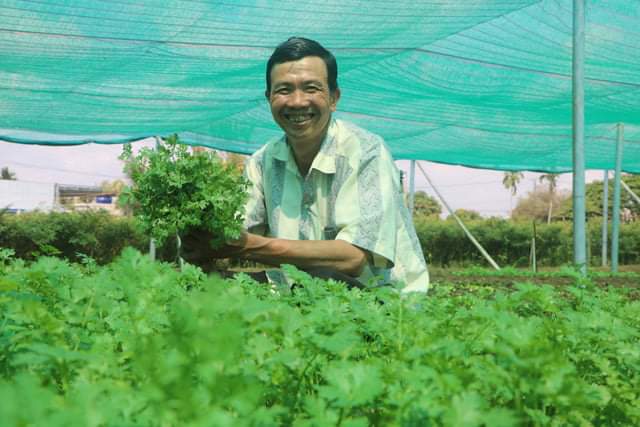 Supporting The Land And Its Farmers 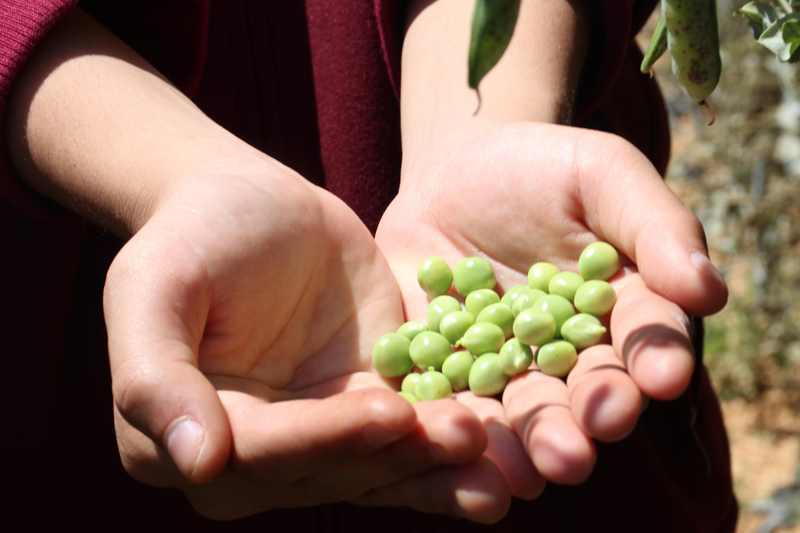 We Choose To Go Green And Sustainable 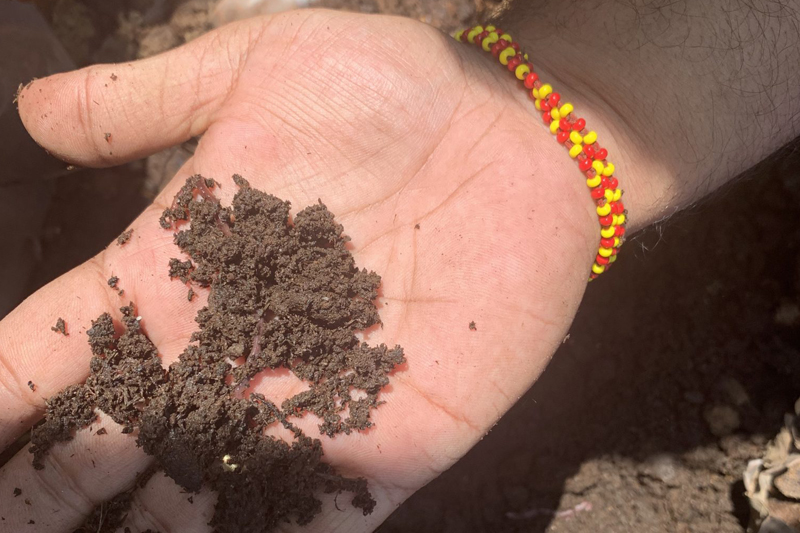